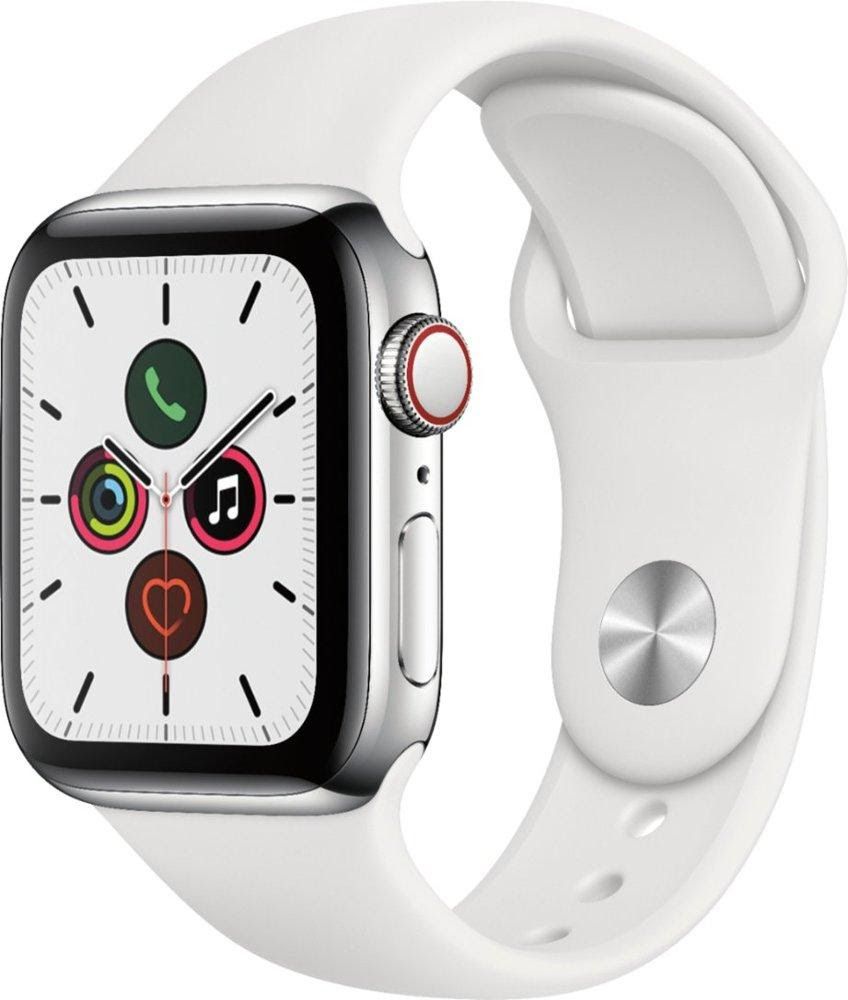 It’s time to talk about some wrist talking. Apple has rolled out its new series of watches with cellular capability. Just in the nick of time, the new smartwatches are now on sale. You may wonder about its features and it’s amazing technology makes you feel sophisticated. The newest generation of Apple watch series has become the world’s number one watch. Compare the Apple watch series 3 price in Kuwait and get it at an affordable rate with the awesome features.

What does the Apple watch do?

Let you make a phone call:

In need of emergency, without your iPhone, you can make phone calls straight from your wrist using the Apple watch series 3 with cellular. It does this because of the feature, thanks to eSIM which shares the same number as your phone. The features turn smartwatches from phone accessories into proper standalone gadgets. For other things like streaming music and following map directions, the cellular connection is useful. The Apple watch series 4 comes with the advanced feature to communicate as well as with the other fitness tracking, waterproofing specifications.

You can use to stream Apple music:

The Apple watch series 3 cellular connection stream music from the whole of Apple music library, it is one of the coolest features. You have got a pretty awesome wrist-based successor for your running tunes to the iPod nano. 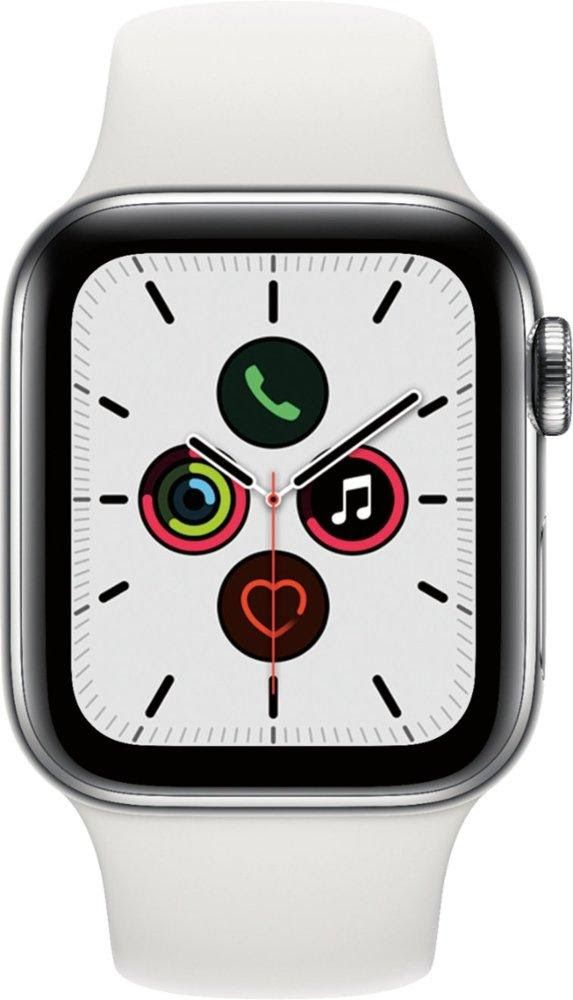 It comes with WATCHOS 4’s treats:

Already we were familiar with the WATCHOS 4, now the Apple watch 3 series comes with the update. The big new feature introduced through series 4 was the ability to take an ECG. Its features help to detect if you have got atrial fibrillation, so it's worth checking. The Apple watch series 5 kuwait is causing a lot of buzz across the health and fitness world and you can revolutionize your next exercise by utilizing this super trend wearable technology.

Without raising your wrist, if you want to check in on the time you can slowly twist the digital crown upwards, it will brighten up the screen and illuminate the watch screen.

Eject water after a swim:

The Apple watch series is waterproof and that includes an eject mode to get rid of any water that is left lurking inside after you have gone swimming. You can manually use this feature, look for the water droplet icon and press it.

SIRI can talk back from your wrist:

Siri is one of the new processors, for the first time it talks back to you on the Apple watch. It limits users by some text feedback. Siri will appear by long-press on the digital crown, awaiting your command or question so that you can chat with the voice assistant.

Are you looking for the best of the best features? Apple watch series is the best way to go. The Apple watch series allows users to do everything more easily and conveniently. It’s the smartwatch that transforms the masses to the benefits of wearable innovation and you can personalize it based on your taste and preference.

6 significant benefits of owning a smartwatch