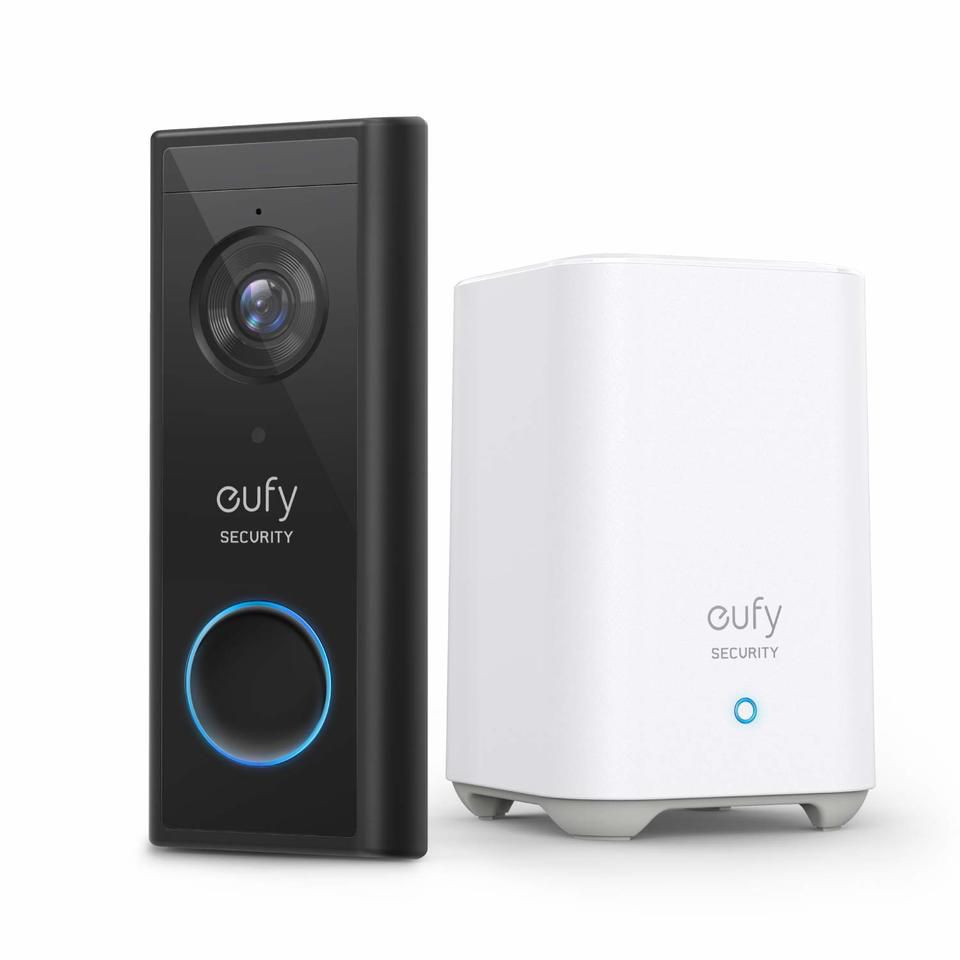 Today we are talking about Eufy battery powered Video Doorbell. This Eufy Video doorbell comes with with two major components - one is the doorbell camera and the other is Homebase.

The doorbell is slim with all black basic design. The camera faces to the front and the doorbell has a built-in microphone to record voices.
On the other hand, the home base is the main controlling unit through which you will perform all the major tasks like storing the footage safely even in the case when the camera has undergone theft of damage. Contrary to the doorbell, Homebase sports an all-white look and is a little larger in size.

Homebase is able to support up to 16 devices i.e. Eufy camera, Homebase would be able to connect all of the seamlessly.

Setting up and getting started

It wasn’t much hard to setup the device and most of the requisites were already provided by Eufy like Mount and Wedge as well as the screws and anchors. Make sure the device is fully charger before you set it up.

To get started, you are required to download the app, create an account and press the button ‘add new device’.

The Eufy Video Doorbell is a great leap forward in terms of resolution as well as performance. The camera is able to record videos in 2K resolution. Although there is one issue with the camera, the colours are a bit subdued and the details may get lost in situation with higher brightness. This is because the camera does not support High dynamic range but the Wide Dynamic Range. However, it recording of dark places are appreciable.

Also, one thing must be noted that the feeds are fast as well as more stable compared to previous devices.

Other issue is that the camera records video on too high definition that results in fast exhaustion of 16GB on-board storage. However, this drawback can be compensated by the fact that Eufy enables an option of adding storageHoH

via USB on Homebase.

Another drawback is that there is lag in the response whether it is for answering the door or watching footage on your phone, it comes with a delay. This drawback could be overcome with the help of prerecorded messages. 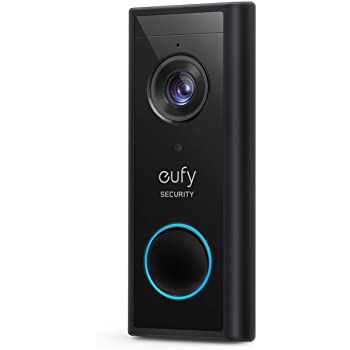 As per Eufy, the battery life is around 180 days for which Eufy uses a proprietary communication technology that is power-efficient than standard Wi-Fi.

Although, the battery life completely depends upon the number of events triggered in a day or for that matter how frequently the live streaming was accessed. So, the positioning of the camera becomes quite important from the batter usage perspective. If there are more people passing by the number triggered events will increase and the number of days without charging will go down.

Eufy has done its best by avoiding overhead charges to access footage of the doorbell one can manage all by his or her own giving the doorbell a sweet edge over other devices.

The best thing about Eufy is that you don’t need to pay any overhead chargers to access the footage of your own camera which gives you total control to manage it. This feature may attract many. Also, you do not need too much rewiring to get it installed

Eufy can proved to be a little slower which may be nagging especially in case of an emergency as well as for those living far from their property and maintain vigilance through this doorbell.

The battery life is excellent but for recharge you need to plug it in for at least 6 hours this will leave you defense less for a night.