How Nebula capsule 2 is a TV in a can? 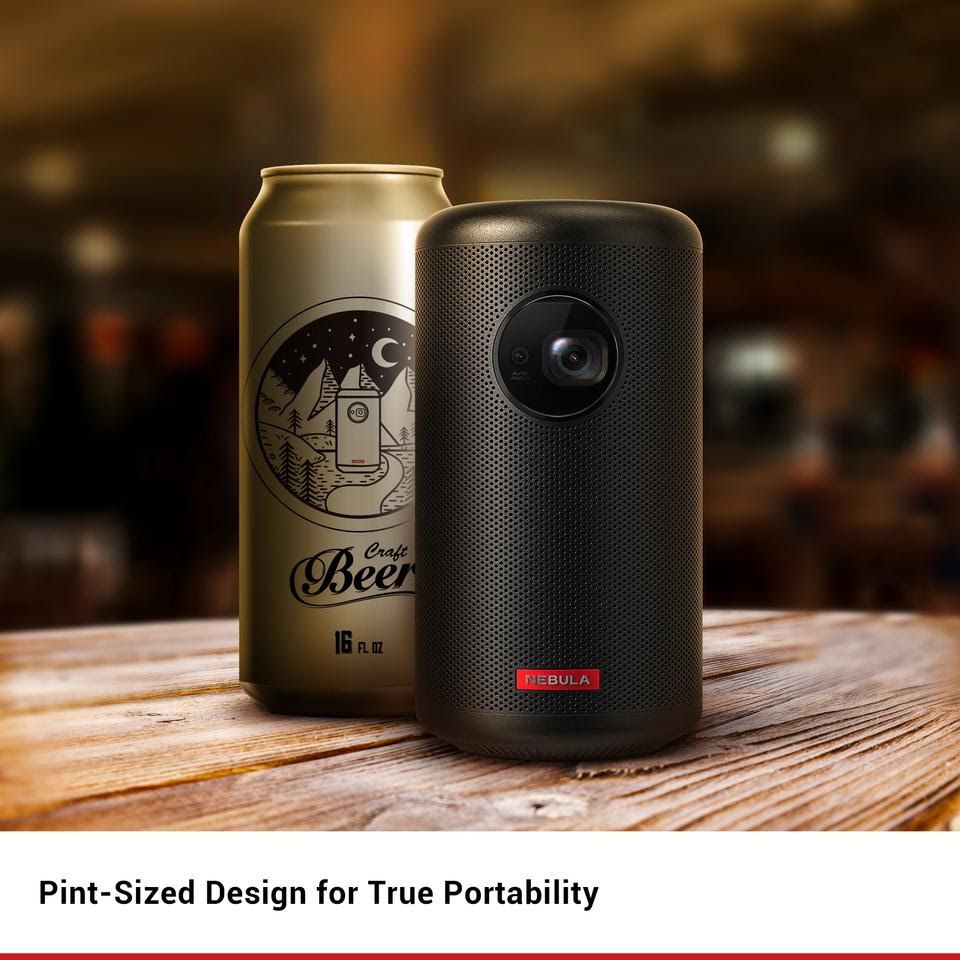 Projectors are always used in offices and education centres to make a presentation. You wouldn’t have seen a projector anywhere else. But a projector at home is like having your mini home theatre. The new Nebula 2 capsule projector is a mini can-shaped portable projector. The projector can diagonally create an HD image of 720p that is of hundred inches. This mini projector is something more than ordinary and traditional projectors. In this post let us throw some light on what makes the Nebula capsule 2 projectors.

This projector is one of the kinds as it has a built-in Android TV. You need not fuss with HDMI streaming and casting from the phone. Also, the device has in-built speakers therefore you need not get cranky about using a dedicated speaker. All you want is a dark place to see what you are projecting.

Though the main attraction of the app is an android feature, the design and hardware of the app are a plus point. The cylindrical model is the same as the original one but the frame is large and heavy. A wide array of controls can be spotted on top of the capsule which comes in handy if you lose the remote. The buttons are not cheap and clicky instead it has a capacitive touch. The back of the projector has two other controls which are the power button and the toggle button for Bluetooth. The projector also houses a wide array of projectors like USB type-C, HDMI input, USB Type-A port, and headphone jack.

The Nebula capsule 2 speakers are equipped with smart controls to navigate and handle the projector effortlessly. The projector is equipped with a microphone to enable voice commands. The voice assistant is efficient as on android TV. The remote is easy to use and you need not learn to use some tough app. 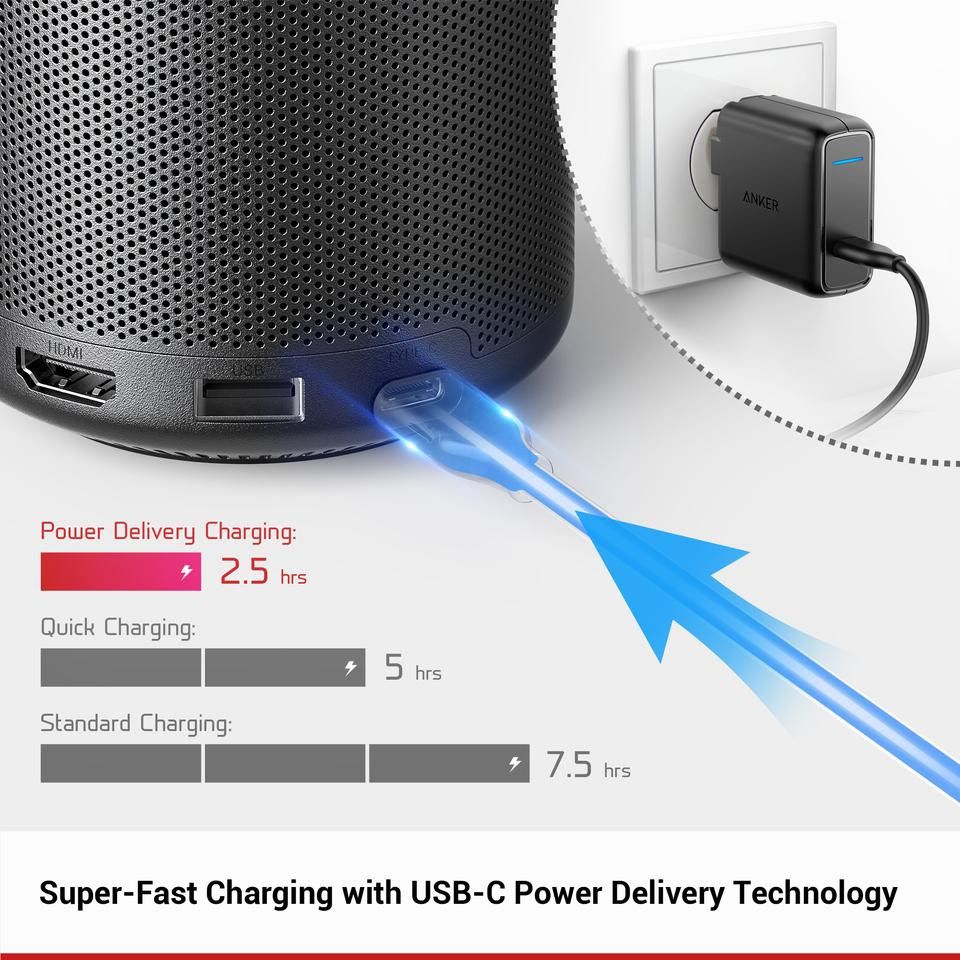 One of the great upgrades in Nebula capsule 2 is the projection. The resolution of the picture remains the same, but the brightness of the projector has been upgraded from 100 ANSI Lumens to 200. This was a welcoming upgrade as in the original model it was tough to watch movies even if the room was completely dark. Another major improvement is the auto-focus feature. It is for sure a great addition compared to the previous model. The capsule provides a runtime of 2.5 hours. Though this is a major step down from the original, it is ok when the features are taken into account.

The software of the capsule

Compared to the Nebula mars, this is a build of heavily-modified android. Though the capsule doesn’t have Netflix or amazon prime, the android TV will be a great experience for you. Even if you haven’t used an android before the learning curve is not steep. Android TV has thousands of options to choose from including movies, games, and shows. Though the can doesn’t have in-built apps you can download more than 3600 apps. You can download the app that you love from the play store. The capsule also has the option of “cast content”. The software gives the best experience while watching movies, playing games, and more.

The projector is equipped with Google assistant which can open apps; give weather updates, control smart devices at home, and much more.

Is it your best bet?

The Nebula 2 capsule projector is one of the best projectors that are out there in the market. This is easily portable compared to other Nebula variants. This can be your best bet if you want a smart TV that can be carried anywhere. Grab the best nebula capsule 2 in Kuwait from an online store.