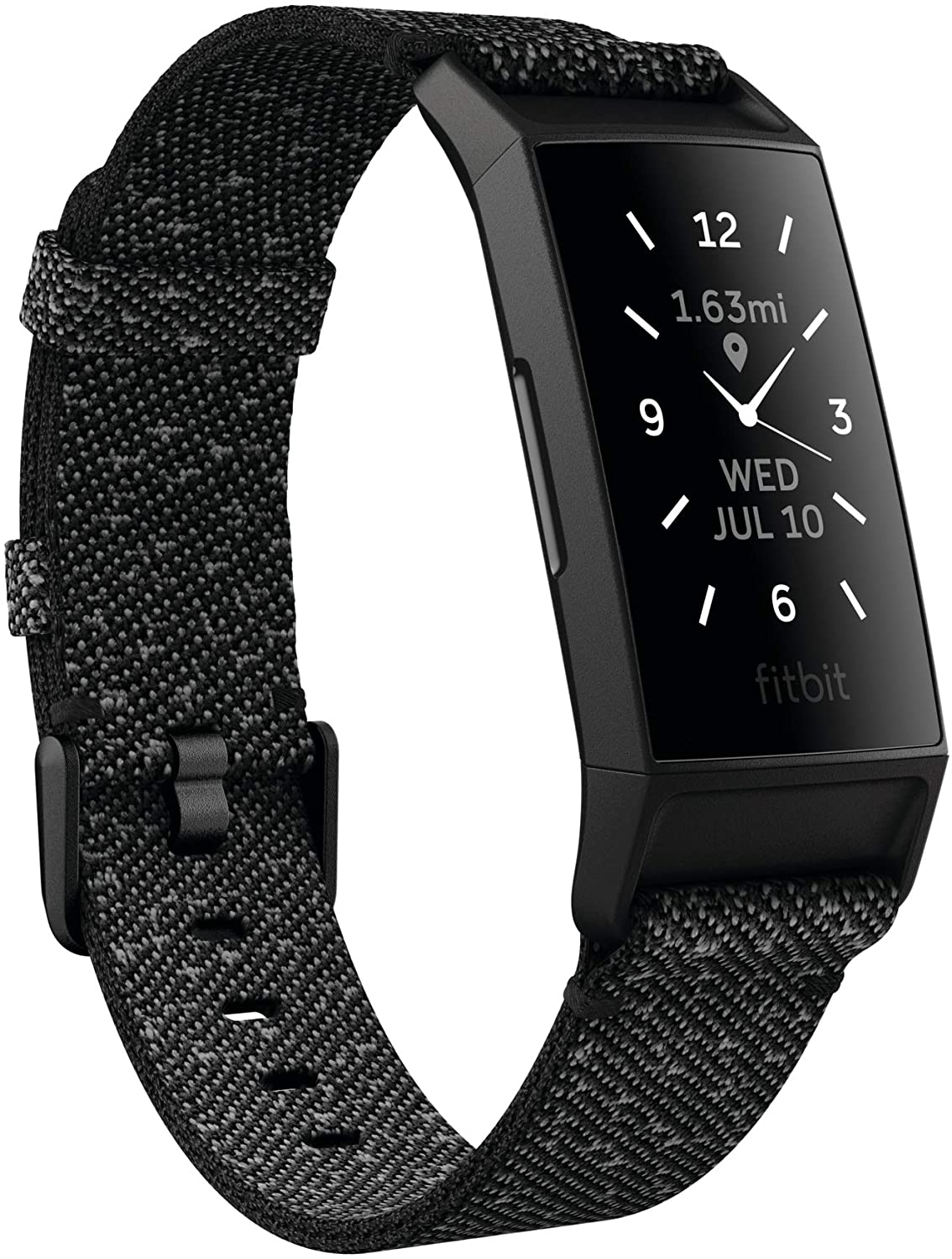 Fitbit Charge 4 has been launched in India and it boasts of new and improved features over the last Fitbit Charge but retains the same design. Fitbit claims the Charge 4 can last up to 7 days on a single charge. It also adds GPS functionality to the fitness tracker itself, which comes in three colour variants and a special edition which includes a black classic band. The Fitbit Charge 4 has been made from aerospace-grade aluminium and has sleep tracking and Fitbit Pay features as well.